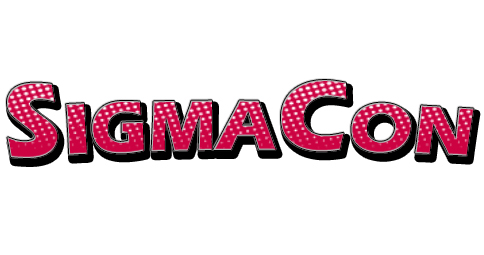 SigmaCon: For Lovers of Pop Culture and Literature

Our judges’ decisions about the submissions for the 2017 Convention have been made. You should have received an email from englishconvention@hubb.me today. Thank you to all of those who submitted; and to those who have been invited to present, let me offer our congratulations! If you received such an invitation, your first task should be […] 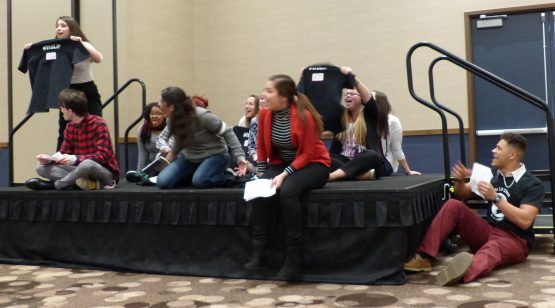 Top 10 Reasons to Submit to Convention

It’s that time of year again! Submissions are being accepted now through Monday, October 24, 2016, for the Sigma Tau Delta 2017 International Convention. Convention Chair Shannin Schroeder has assembled a brief list of reasons to submit a paper for the convention in Louisville, KY, March 29-April 1, 2017. Reasons to Submit a Paper Because […] 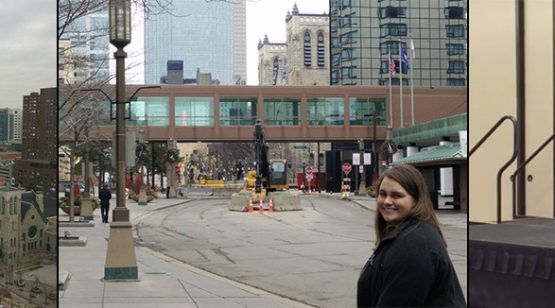 This past spring we invited students attending the 2016 Sigma Tau Delta Convention in Minneaoplis, MN, to submit their convention stories. The stories have been added to the Society’s archive in order to create and preserve accessible records of historical data, and to develop awareness and appreciation of the rich cultural identity and intellectual traditions […]