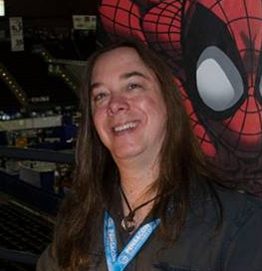 Roland Paris is a professional comic book inker for Marvel Entertainment. He was born in New Orleans, LA, and now lives in Baton Rouge, LA.

Paris became hooked on comic books after picking up his first one at the age of five, an issue of Aquaman illustrated by Jim Aparo, and was determined to work in the field. He attended college at Ringling College of Art and Design where he earned a degree in illustration.

He has collaborated on a wide variety of projects over the past twenty years. Early in his career Paris worked for Chaos on a Purgatori miniseries before moving to Top Cow where he inked for The Darkness and City of Heroes. Paris worked at the now defunct CrossGen for three years, where he was the fill-in inker on all of their titles. Since CrossGen’s demise he has worked predominantly for Marvel where he is involved in a variety of projects, especially Spider-Man, as well as X-Men and a miniseries based on Homer’s Odyssey, which is written by Roy Thomas and penciled by Greg Tocchini. Paris has also inked for She-Hulk, Ms. Marvel, and Runaways, among many others. Additionally, Paris collaborated as an inker on DC Comics’ Flashpoint.

Learn more about Paris, including his philanthropy work and his creative dream team, in his recent interview with SomewhatNerdy.com and check out some of his work on Deviantart. 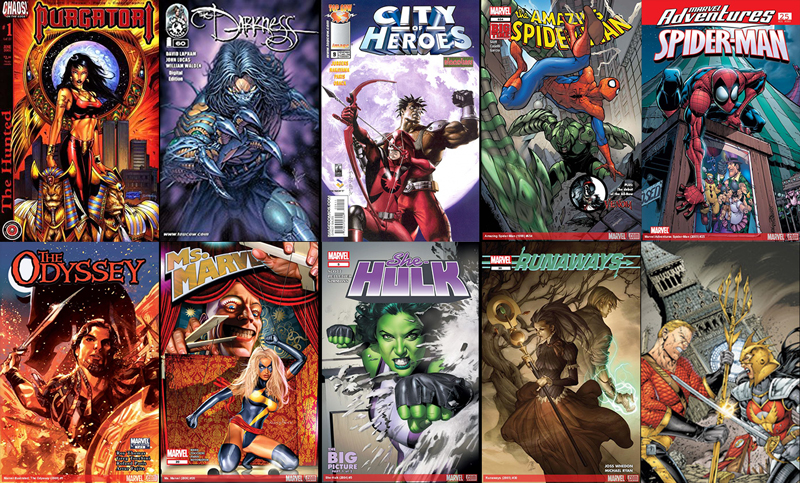