Congratulations to everyone whose convention paper has been accepted, and to all the chapters who may be represented at the March convention in Minneapolis, Minnesota! We all will be convening at the Hyatt Regency Minneapolis from March 2 to 5, 2016. Sigma Tau Delta will conduct its annual business and we will listen to keynote speakers, attend workshops and roundtables, and hear student paper sessions over the four days.

If you are one of the students who has received the happy news of a convention acceptance, it is time to think about the next steps. You ought to have notified your Chapter Sponsor and perhaps your department chair, as either or both may be able to help you secure some funding from your institution to help cover some of your travel expenses. Find out who else may be traveling from your school or area by using the list of accepted papers, and decide how much money you want to save by forming a rooming group—it is only for four days, and the savings by sharing are considerable. You can go ahead and reserve a room—at no cost for the reservation—on the convention website under the “venue” tab. 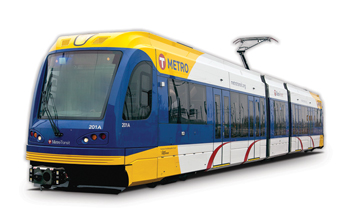 I recommend that you plan to travel on Wednesday and Sunday, so as to miss none of the convention. Minneapolis/St. Paul (MSP) is a large international airport: securing a flight should be easy. Some low cost carriers—Southwest, for example—serve MSP, and Amtrak trains from Chicago and Seattle stop in St. Paul. The Twin Cities are served by the Metro Transit light rail and bus system that will take you from the airport or the train station to Nicollet Mall. The light rail stop is about eight blocks from the hotel, so pack sensibly. Wednesday events begin with registration at 3:00 p.m., and include an orientation for new convention goers, a poetry reading with some local talent, The Rectangle Reading and an Open Mic session. The convention closes on Saturday evening with the Red and Black Gala Dinner and Convention Awards—don’t miss the chance to hear your name read from the podium!

Over the next few days, family members may ask you, “What would you like for the holidays?” or “Do you need any help with spring semester costs?” Your answer: “I’d like some help with travel costs to Minneapolis, thank you very much.” Explain to your family members and friends that being accepted to the convention is an honor, and that meeting 1,000 other English literature and language folks will be both fun and educational. In 2005, I took my first group of students to the Sigma Tau Delta convention in Kansas City, MO. On the way home, one young woman said to me, “I had a great time, and met a cute guy from Idaho who is an amazing poet”; then she paused, looked at me directly and exclaimed, “That’s a sentence I never expected to say!” Convention was important for her in a number of ways: she had never traveled to the Midwest; she had no idea that the entire world was filled with people who liked poetry as much as she did; and she had never before taken a selfie in front of a tornado shelter. 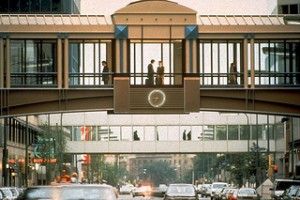 Some of you are from very different parts of the world (full disclosure: I am a New Englander so the cold does not scare me) and may be a bit intimidated by Minneapolis in March where the daytime temperature will be somewhere between 30 and 50 degrees. I can only assure you that many millions of people routinely survive Minnesota winters. Consider your trip an opportunity to wear the ski sweater in the back of your closet. All the convention events are held inside the hotel on Nicollet Mall, which is part of a rambling network called the “skyway”—a second and third story heated indoor system that connects hundreds of downtown buildings together so that city workers can dine, shop, bank, and stroll back to their offices or hotels without going outdoors.

Your first task should be to complete the participant confirmation form, if you have not already done so. Then shop around for travel fares. Registration opens on January 4, and I urge you to register during the two week window from January 4-19, as costs can rise sharply if you wait. Over the years that I have taken students to convention, I occasionally have taken a student who needed to be persuaded because he or she was a bit afraid. In every case, the student sought me out during the convention to thank me for persuading him or her. One student told me that attending convention twice provided the two most fulfilling undergraduate experiences of his career. No one ever said, “Professor Steinberg, I wish you had let me stay home and go to class.” If you need persuasion, listen to the voices of experience. Come to Minneapolis and “Find a Home” among your fellow lovers of literature and the English language.

If you need further encouragement, listen to poets who will read at our opening “Poetry Celebration” at the Convention, Wednesday, March 2! 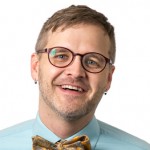 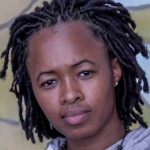 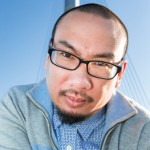