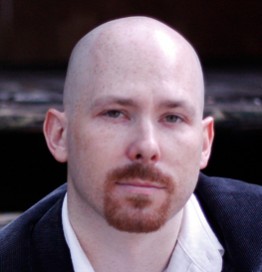 Micah Dean Hicks is a Calvino Prize-winning author of fabulist fiction. His work has appeared in EPOCH, Chicago Tribune, Witness, New Letters, and Indiana Review, among others. His story collection, Electricity and Other Dreams, was recently published by New American Press and received a starred review from Publishers Weekly. He teaches in the B.F.A. program in creative writing at Arkansas Tech University. He first read his work as a student member of Sigma Tau Delta at the 2006 convention in Portland.

Applying to Creative Writing Programs – I