Countdown to the 2018 Convention: Last-Minute Tips

Convention! It’s the biggest event Sigma Tau Delta hosts during the school year. This year, convention is March 21-24 in none other than the Queen City, Cincinnati, OH!

2017-2018 Student Leaders exploring the Queen City during the fall Board Meeting.

Convention is a great place to exhibit your work, and maybe even win a little bit of money. Most of all, convention allows you to meet new people who have the same passion you do: English!

We come from all over the world to attend convention, so it’s no secret that traveling can be stressful for many of us. While some Deltans may live within driving distance of convention, most of us will have to either fly or take a road trip to good ‘ol Cincy. So I, along with some fellow past convention attendees, am here to provide advice on how to enjoy your trip to convention! 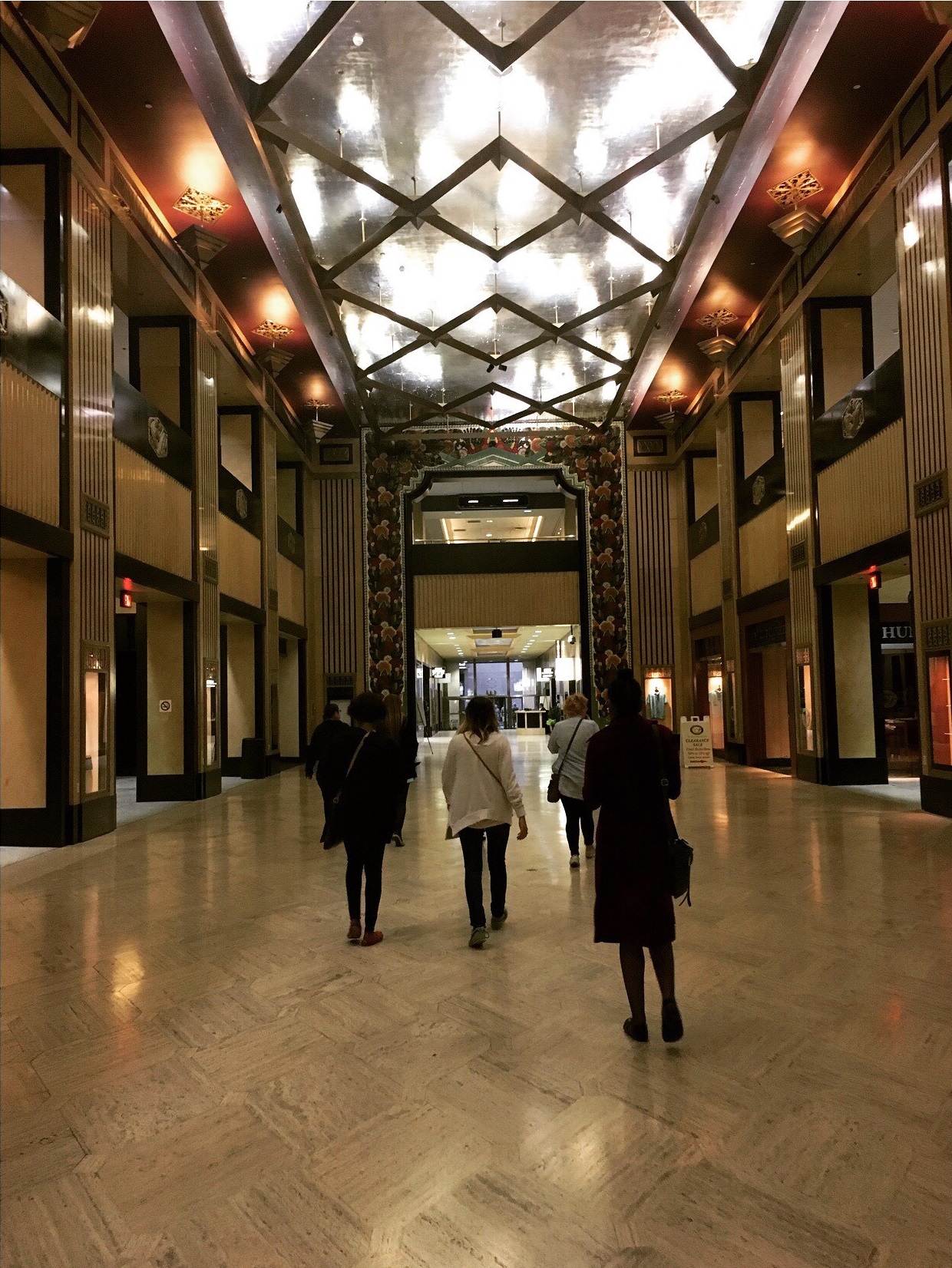 It’s very easy to get caught up in the whirlwind of traveling and the goings-on of convention, but it’s very important to keep yourself hydrated both while traveling and during convention. Brittany Lawson, the Midwestern Region Associate Student Representative, shares that we should have cold/flu medicine handy. We wouldn’t want something like a cold to stop you from having fun!

As several past convention attendees have advised, don’t be afraid to meet new people! With over 1,000 people attending convention, you can be assured that you’ll meet someone who loves the things you do, watches the movies you do, or even eats the same things you do. You can learn a lot more about the rest of the world by meeting new people than just from the screen at your fingertips. I don’t deny that the internet is great, but people can be pretty great, too!

To get the full experience of attending convention, plan ahead! There’s a lot to do, and it can be overwhelming when trying to decide what to do. Take a look at the schedule beforehand and map out your day (don’t forget to set aside time to eat and stash a snack or two just in case!). One Southwestern Region alumna advises that you to attend the session of at least one Featured Speaker if you can’t attend them all. She also suggests hitting the sales early before all the good stuff is gone.

Before heading to the airport, train station, or bus stop, make sure to check luggage requirements. How many bags can you bring? How large or heavy can they be? Are there restrictions on liquids, batteries, or other carry-on items? And, of course, don’t forget your ID in the form of a driver’s license and/or passport! According to the Department of Homeland Security, most states that are not yet compliant with REAL ID have extensions through October 10, 2018, so those traveling from within the States should be fine with a state-issued driver’s license.

I’m very excited for convention, and I know you are, too! I’ll see you all in Cincy! 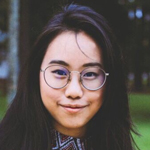